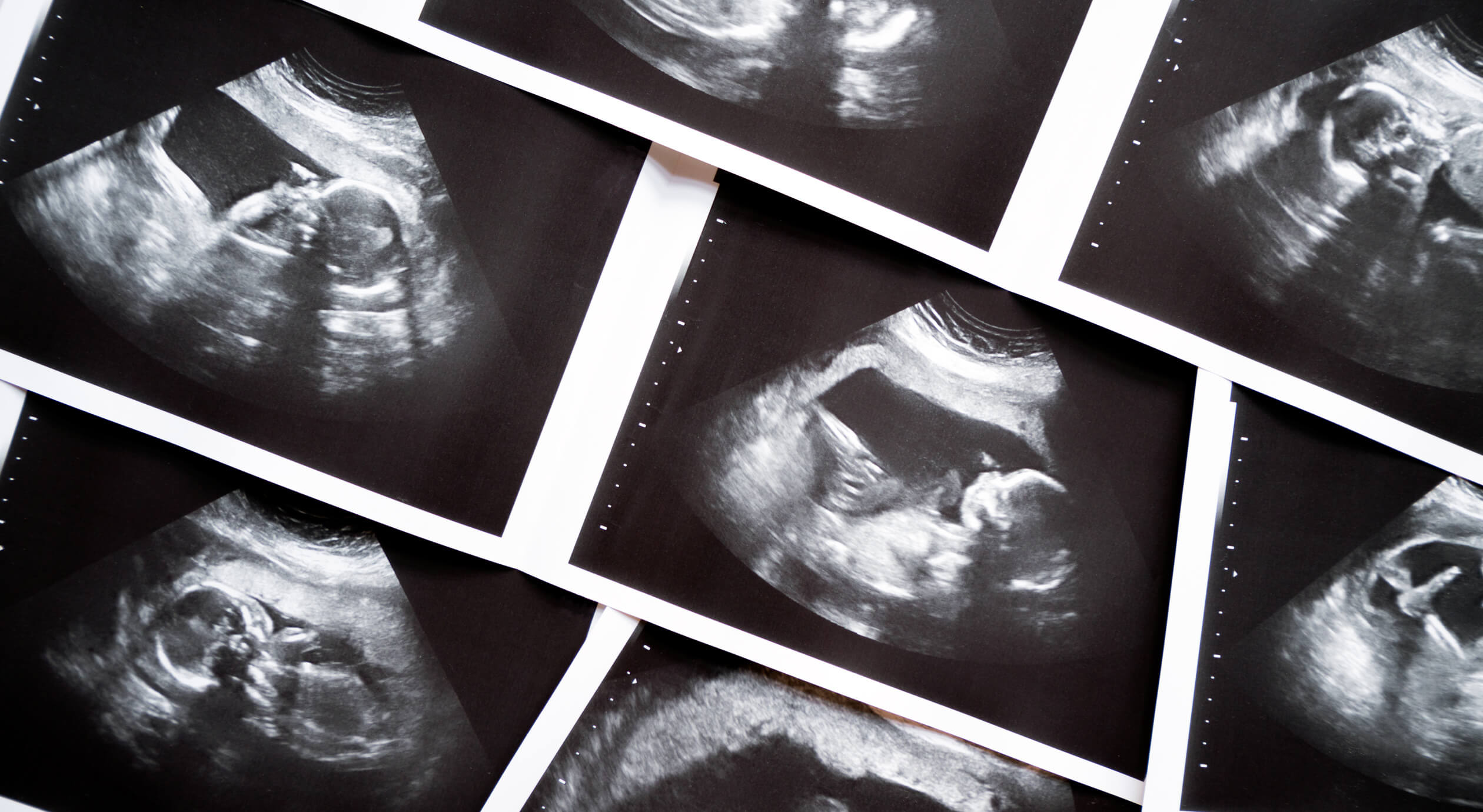 What is Obstetrical Ultrasound?

Obstetrical ultrasound is used for early pregnancy and anatomical survey of the fetus at later stages of the pregnancy.

- For early pregnancy, vaginal ultrasound is routinely used for detailed imaging of the fetus. Typically, used for size and dates.

- For later pregnancy ultrasound, a complete anatomical survey of the fetus is performed.

Why is it important?

A warm, welcoming ultrasound experience. Large exam room with wall mounted LED TV to view your baby during the ultrasound. Several courtesy souvenir printout photos will also be given.

Must have a full bladder. Please drink at least 32oz water 1 hour prior to your appointment.

Ready to schedule your Ultrasound Appointment?

Are there different types of Obstetrical or Pregnancy Ultrasounds?

How long does it take?

Usually, 30 minutes or less, depending on the type of study.

Do you get the results immediately?

Although our sonographers are experienced, all exams are interpreted by our board-certified radiologists, and results are delivered to your doctor within 24-48 hours of your exam.

Can you eat or drink before an ultrasound when pregnant?

Yes, there are no fasting requirements for this exam. Please arrive with a full bladder, drink 32oz of water 1 hour prior to your appointment.

What should I wear to my pregnancy ultrasound?

There are no clothing restrictions for this exam, however, you may choose to wear loose, comfortable clothing.

Generally, ultrasound exams are very safe and painless. If you experience pain during your exam, please let your sonographer know.

Our Expertise.
Your Health.

Looking for the best & quick Ultrasound without a long waiting time?

Since our office focuses on Ultrasound specifically you can get results in 48 hours.
Contact UsOur Process

Advanced Ultrasound Care is an El Paso based Ultrasound Specialist. Our office only offers Ultrasound services and our knowleege and expertise allow us to provide results in 48 hours at an affordable cost for our patients.
Contact Us